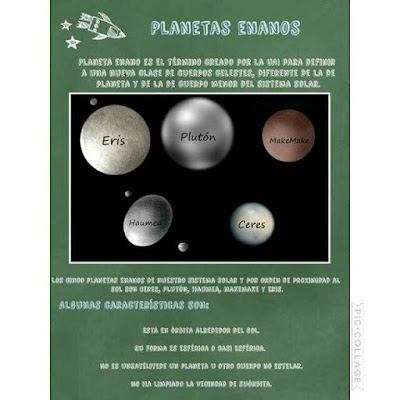 In our class we divided ourselves in groups, mine is the "food" group. We had to create a PowerPoint presentation and this is it:

Some people say it's wrong to and some say it's right, there's no real reason for a school to separate them so let's see the reasons for and against this statement.

To start, if we prevent them from interacting with each other their social skills will decrease even if they are extroverted, they won't learn to respect each other and this one is similar to the other one. There will be more room for discrimination and gender stereotypes,for example, a boy could be bullied because he was beaten by a girl in any sort of competition and it also could be the other way around. But if we don't prevent them from being together they could learn to be more respectful,learn from each other, be more tolerant and open minded.

On the other hand, parents may feel more comfortable with their children, like, mothers being more comfortable with their daughters not being with boys because they think they could get hurt playing with boys. Some say they don't want them to share breaks because they don't want any distractions meaning that they can't have a simple crush. Others just want to avoid competition or avoid the boys bothering the girls or the other way around.

In conclusion, you can have your child choose what they prefer but you can’t monitor them forever.Personally,I think they should have breaks together no matter how they are. Neither boys nor girls should hate and discriminate each other.
Publicadas por Coni a la/s 11:34 No hay comentarios.:

In my class we created groups,each group was assigned with a different book to read this was my book:
Realm of ghosts
A scary story about a boy that gets challenged to a battle that means win and live or lose and die
Each group had to make a movie poster for their book and here is mine 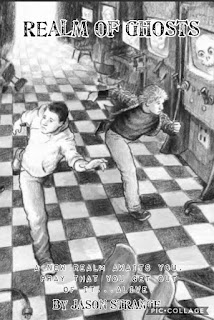 My teacher told us to do write a story that could have hapened in real life or we could invent it,So here it is!


When i was about 2 years old, i was in Mar del Plata with my family,we went to a private beach that had a small pool for children since it was hot that day my mom let me get in the tiny pool.The water was all dirty,you could smell the odor of the n1 and the n2, i think i accidentally drank a bit of that water and by drinking that it instatly made me sick. The next day i had diarrea and started to vomit. My parents took me to the hospital, the doctor told my worried mom to buy me some Sprite light becouse what made me have diarrea was my high levels of sugar, my mom did as the doctor told her.BIG. MISTAKE.

The next day i woke up all dizzy as if i was drunk. Fortunately my attentive and caring mom noticed so she rushed me to the hospital. When we arrived i was almost fainting, The doctor told my mom i had to be hospitalized and she had to buy me some Gatorade.

The next day the nurse made me eat some noodles and the second i ate them i was fine, you may be questioning why and here is the answer, you see the reason i almost fainted was becouse i had low sugar and since i had low sugar my pancreas stoped working and that was why i was all dizzy. Since that day, my mom never trusted that hospital again.

Today we talked about what Empathy means.Empathy to put yourself in others shoes and to do that you need 5 septs.

Imagine a friend is feeling down and you want to help them but you don't know how...

1.You must listen to that pernson so that you understand them.

2.You must remember a time that you felt like that person and give them space but only if they need it.

3.Try to talk to them and make them feel better but don't ask to many questions.

5.Show that you care.Show that they are important and pay more attetion to them if they need it. 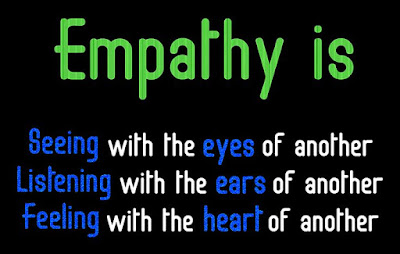